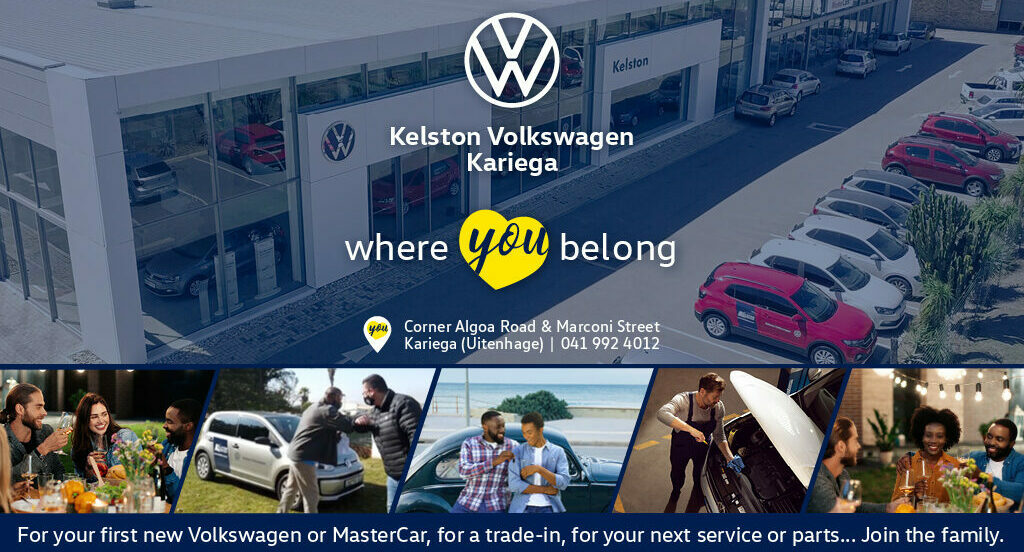 The Kelston Motor Group has become a stalwart of the Eastern Cape economy, with a presence in all major centres, and large towns across the province. The Group stands firm in its ethos that the Eastern Cape is Kelston country – as its birthplace and now being an integral part of the communities where it […]