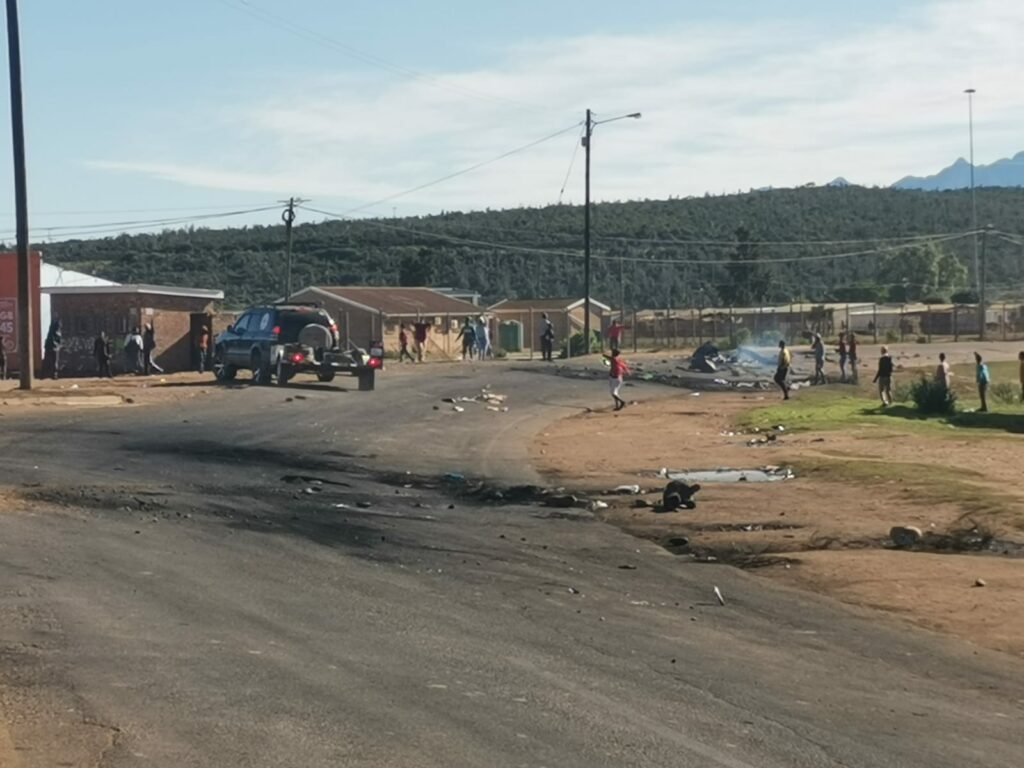 The recent attacks on foreign nationals in Hankey and the resulting displacement of more than four hundred people must be condemned.

Many of the people displaced are South African citizens and legal foreign nationals with valid work permits. The apparent trigger event cited, which was the alleged murder of two South Africans by foreign nationals does not hold water. It is not accurate to say: “foreign nationals commit crime”,  we cannot paint entire races with one brush. It is imperative to acknowledge that crimes are committed by individuals, and those individuals should be held accountable for their actions.

It is a further concern of Agri Eastern Cape that there appears to have been inadequate policing in place during these recent violent demonstrations. There has been a total disregard for the law and humanity and the failure to address escalating crime is one of the reasons for such events.

It is a sad day indeed when people are chased from their homes, lose every worldly possession they have and no action is taken against the perpetrators by the law enforcements agencies who are supposed to protect those who abide by the law.

What is further shocking, is that even after this rogue element within the local community got its way through illegal action negotiated and conceded to by SAPS leadership, and chased these people out of their houses, they continued to block the main route from Patensie to Hankey, which has cost the local economy millions of Rands.

It is the view of Agri Eastern Cape that the response by the South African Police Service to these illegal road closures was poor and not what is expected of a constitutionally mandated organ of State. It is the duty of the SAPS to maintain law and order in situations like this. In this case they have failed tremendously.

It further appears as if there are two sets of laws governing South Africa. One which places the rights of criminals above that of ordinary citizens trying to make a difference for all.

Agri Eastern Cape will be calling for an urgent meeting with the Provincial SAPS Commissioner to discuss what is deemed a failure of policing in the Province.

Agri EC Response to Urgent Meeting with the South African Police Service Regarding the Protest Action in Kirkwood: