The Impact of the 2017 Drought on the Fruit Industry 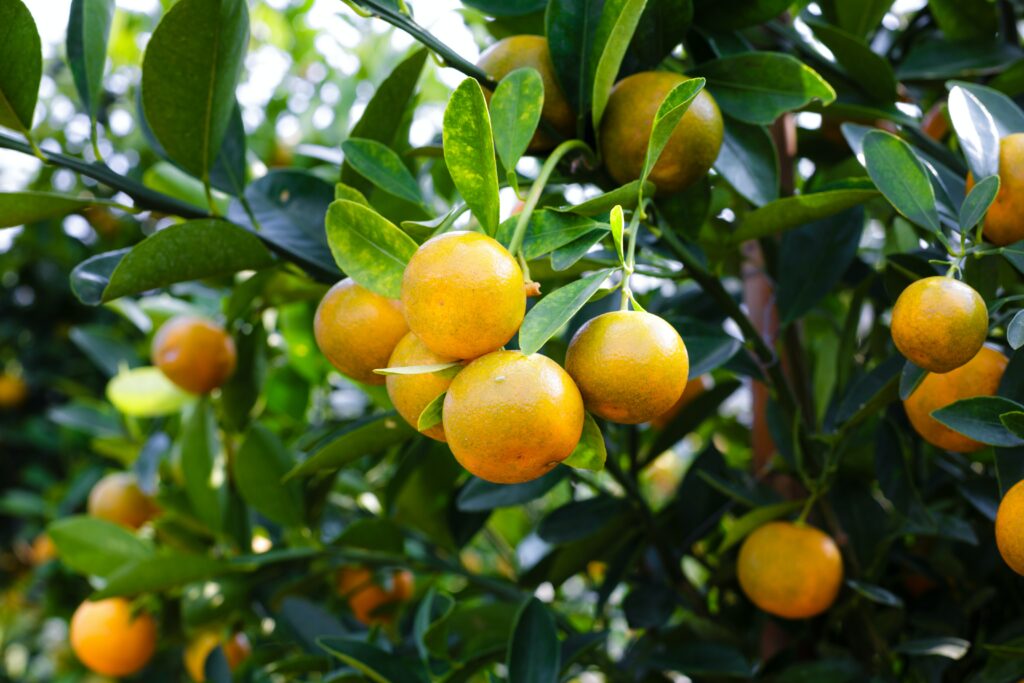 South Africa has been experiencing some of the worst droughts in its history due to severe rain shortages and an ever increasing population; six of the nine provinces were declared disaster areas over the past months. This lack of rainfall is taking its toll on farmers, including fruit farmers, forcing fruit producers to spend more to keep orchids alive which may lead to negative effects on consumer's pockets.

The Eastern Cape produces the most citrus in South Africa, contributing to a juicy slice of the provincial financial and agricultural economy. Lately, there has been increased focus on the Eastern Cape; renowned for its deciduous and citrus fruit, specifically the export orange industry, as it is experiencing increasing problems due to climate changes. The skin of early and mid-season Navel oranges is splitting on the underside and there is an unprecedented level of fruit drop; so much so that Eastern Cape growers estimate there might be up to 50% or even less class 1 and class 2 Navel oranges for export. Some in the industry are predicting a drop of 4 or 5 million 15 kg export cartons.

The cause of this disaster, where up to 40% of oranges dropping off trees at farms in the Sundays River Valley, is due to an uncommon phenomenon of drought which is plaguing the Eastern Cape. Besides the huge financial implications for the industry, it is also a massive blow for those who depend on seasonal jobs, with the number of employed individuals down by about a third.

There is continued pressure for farmers to still export to all their usual trading partners, including the US, the Middle East and Asia, but at present, it would be at much lower volumes.